The Conduct of Life

An unflinching portrayal of the intersection between political and personal violence.

The Conduct of Life

María Irene Fornés’ critically acclaimed drama The Conduct of Life presents an unflinching portrayal of the intersection between political and personal violence. The play follows Orlando, an army officer serving under the totalitarian government of an unnamed Latin American state. As he advances in his career, Orlando perpetrates state-sanctioned acts of violence, warping his psyche and gradually upending life in his household. His descent into a lifestyle of corruption and abuse leaves Orlando’s family grappling with the pernicious intrusion of state terror in their private lives. This riveting exploration of power, gender and greed provides a timely and brutal portrait of domestic life under authoritarianism. 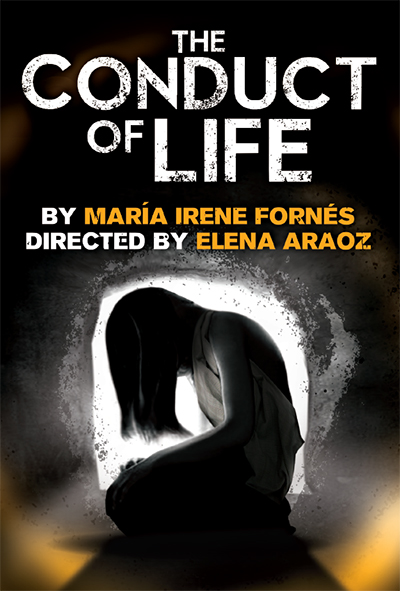