How to MELT ICE

Performed in English. February 11th at 2pm we will have ASL interpretation.

How to MELT ICE

In How to MELT ICE, Rojas weaves together a tapestry of magical realism, Mexican mythology and authentic immigrant experience in a highly stylized framework that explores the demands of familial love and the generational divide between “Dreamers” and those who carried them to the promised land. A chorus of three Tías (aunts) share family secrets and neighborhood chisme (gossip) with audience members, who will find themselves sometimes as allies, sometimes as a threat, while the choices of two cousins play out against the backdrop of what is now a decades-long American Tragedy.

This production is made possible, in part, with support from The NYC Women’s Fund for Media, Music and Theatre by the City of New York Mayor’s Office of Media and Entertainment in association with The New York Foundation for the Arts; and with public funds from the New York State Council on the Arts with the support of the Office of the Governor and the NYS Legislature as well as the NYC Department of Cultural Affairs in Partnership with the City Council. 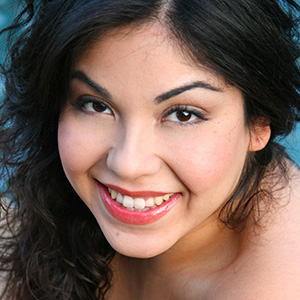 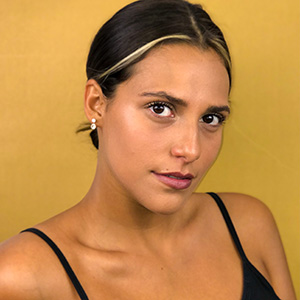 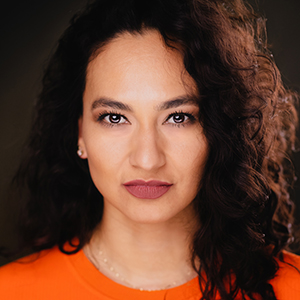 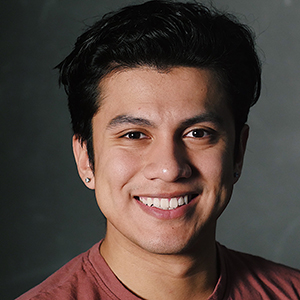 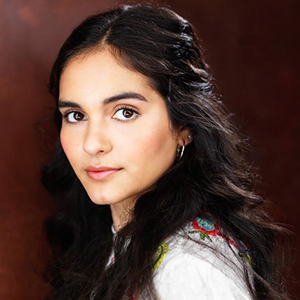 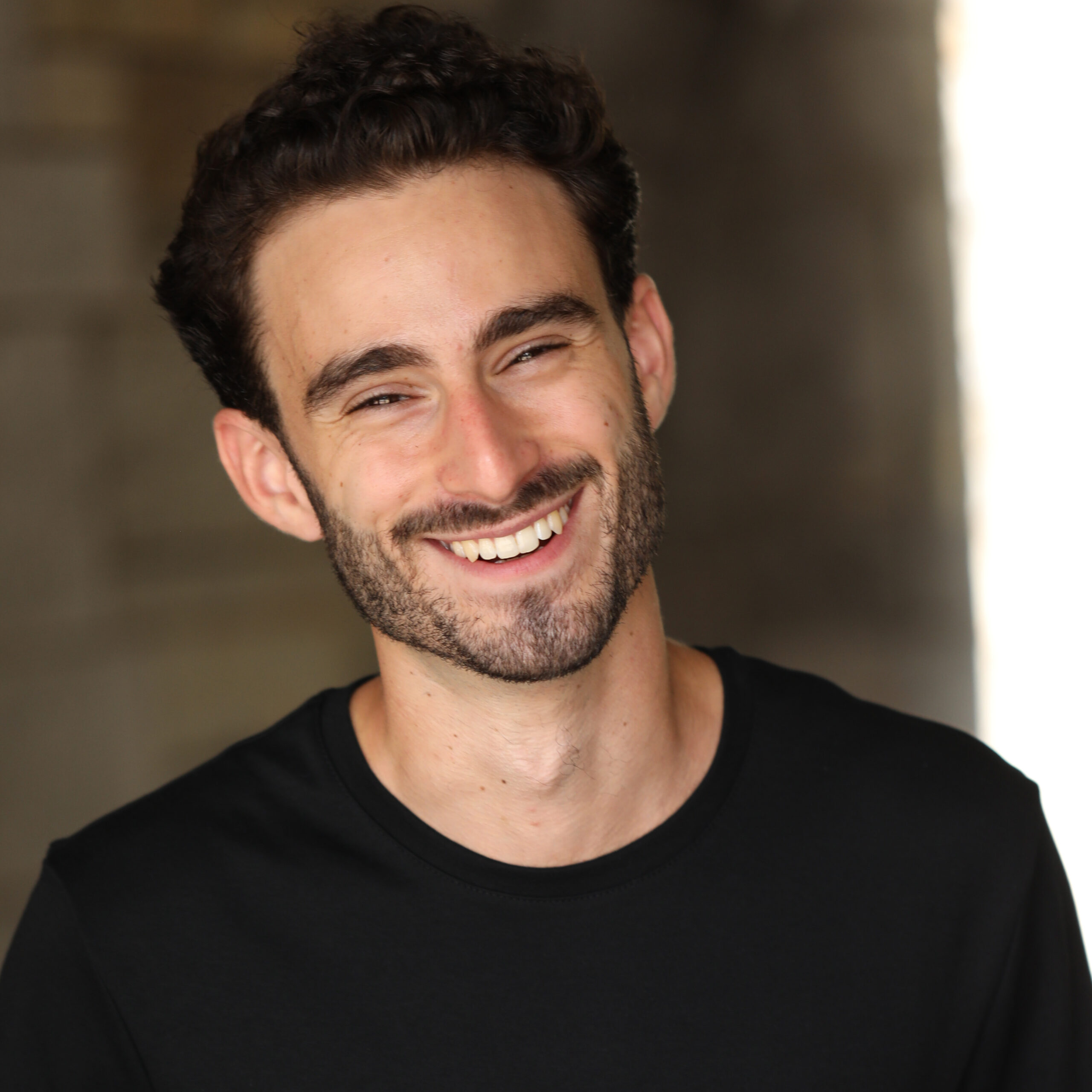